Councilman Tom Quirk was elected as the new chairman of the Baltimore County Council by a unanimous decision, according to the Baltimore Sun.

This is the third go-around for Mr. Quirk as council chairman.

Here is a rather interesting quote from the Sun about the newly elected chairman:

“We all know that we face some pretty significant challenges and decisions, especially on the capital budget,” Quirk told his colleagues at the meeting. “But I’m confident that working together, we’re going to meet these challenges head-on. And we all know that we can no longer kick the can down the road.”

We find it rather strange that Chairman Quirk referred to kicking the can down the road. One would think that the members of the council would know just how far they have kicked that proverbial can. (Here’s a hint: it will need to be recycled.)

Obviously, we are referring to the budget issues that the council will certainly face thanks to the county’s $2 billion debt; a feat accomplished through the council’s own dysfunction.

One could say this budget crisis is a direct result of “guilt by association” with a staggering number of unanimous votes for corporate welfare and pay-to-play schemes.

We’ve covered the corporate welfare issue plenty on this site, so the taxpayers know that they are getting fleeced by the likes of Mr. Quirk and his colleagues.

We’ve counted heaping spoonfuls of cash doled out to special-interest groups, developers, and corporate cronies. You know, like the $78 millionof our tax dollars being spoon-fed to Tradepoint Atlantic.

We found it laughable that Mr. Quirk said, “But I’m confident that working together, we’re going to meet these challenges head-on.”

The council has been working together for quite some time, and all of that togetherness has left this county with a staggering $2 billion debt–a figure that is expected to increase significantly over the coming years.

That, Mr. Chairman, has shown us just how well things go when the council members all work together to give away our money.

Some of the council’s awful decisions date back to the elections of 2014. The late Kevin Kamenetz retained staff from the previous administration, like Mr. Fred Homan. At the time, we warned that reappointing cabinet holdovers to the same positions was not in the best interest of the taxpayers.

Yet, the council worked together to grant Mr. Homan a promotion and a hefty raise, which infuriated other members of the county workforce who had suffered under his leadership.

Mr. Homan became involved in a scandalous affair with a county attorney, and the two of them were caught in a compromising position by another county employee. Mr. Homan subsequently fired the latter employee, which led to a lawsuit.

Mr. Homan also was involved in a very costly Americans with Disabilities Act issue when he forced employees into retirement. Those employees subsequently filed numerous lawsuits, resulting in millions of dollars in settlements to those impacted by Mr. Homan’s ADA violations.

Yet, Mr. Homan was not done with his costly and destructive behavior. Does Chairman Quirk remember standing idly by and watching as $25 million was lost in less than 30 days during the Mainsail investment scandal?

The council has also worked together to slap a rubber stamp on numerous pay-to-play schemes involving development projects like Caves Valley and the notorious Towson Row project. That boondoggle alone cost taxpayers $43 million.

Chairman Quirk is a financial planner. One would think that someone with that professional background would look at the mounting debt being incurred by this county when the council members worked together to give the county executive whatever he wanted. 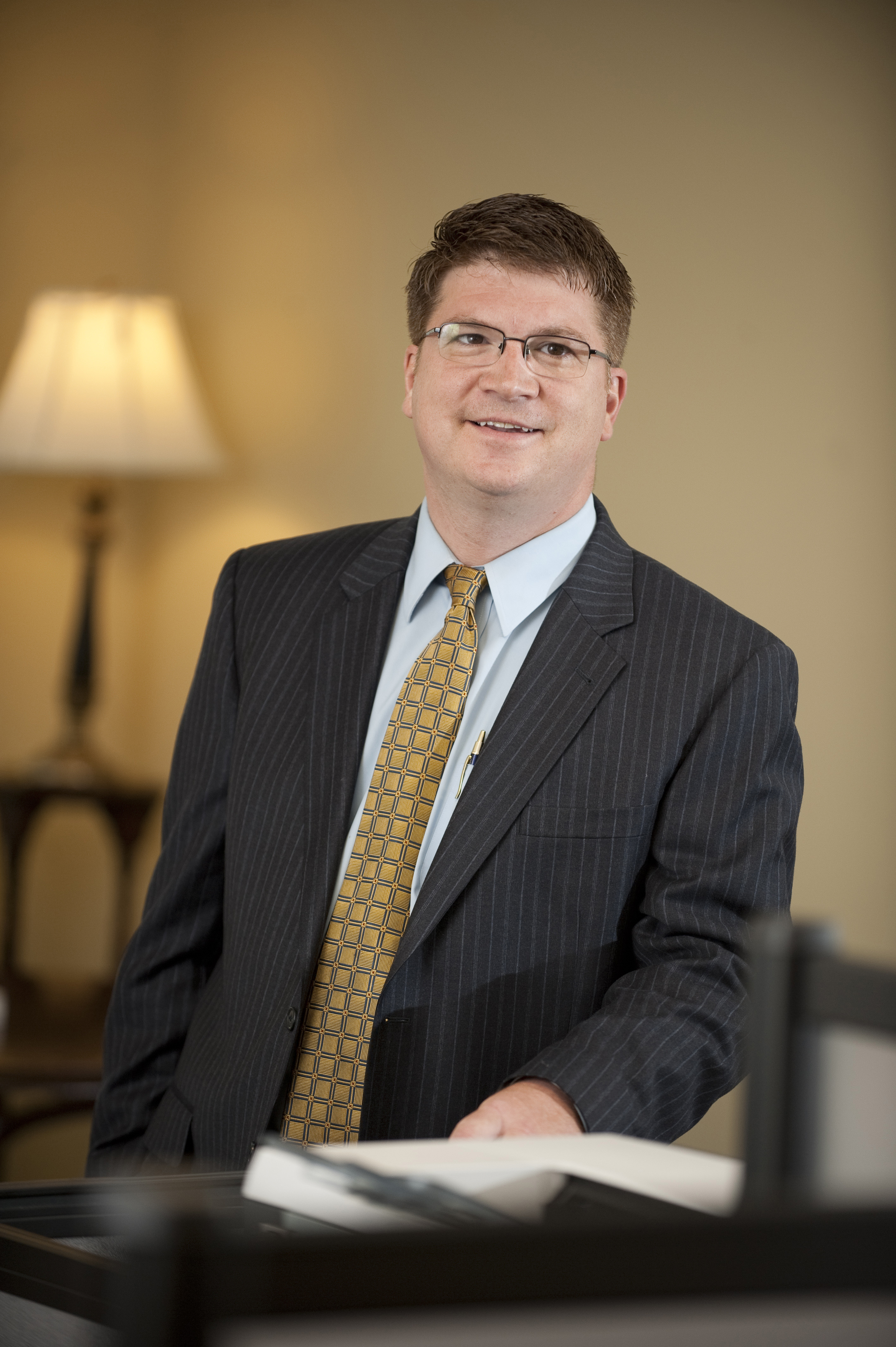 Thank you for visiting my Council’s web site.  It is my honor and privilege to represent the residents of the First Councilmanic District.

I was elected to the County Council in 2010 after years of community involvement and leadership.  In addition to serving as your Councilman, I am also a certified financial planner and own a local small business.  My wife, two children, and I live in Catonsville.

On the County Council, I represent the interests of my constituents in Southwest Baltimore County, and I work with my colleagues on the Council and with County Executive Kamenetz to promote the well-being of Baltimore County.  This work involves staying in touch with and involved in our community, working across partisan lines, and making tough decisions.  I’m proud of the work I do and value the opportunity to be your voice on the County Council.

We’re sure the chairman is aware of the newly elected Johnny O, so hopefully his page will be updated so he doesn’t appear that clueless.

Then again, that seems to be the running theme for our elected officials, as noted in the title of this article. Two things that appear to be running low in the governmental center are our tax dollars (sitting at negative $2 billion) and common sense.